This is a great opportunity to learn more about what School Choice is, how the application process works and to meet representatives from all of our Red Clay schools. 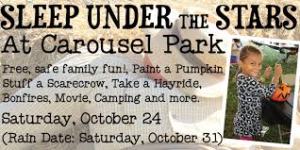 Below is the schedule for the event, for more information about the event, click here.

When a building is scheduled to open, there is a punch list of items that need to be completed before the building is issued the Certificate of Occupancy, this is for the safety of the occupants of the newly, constructed building. Why is this not the same when it comes to approving charter schools here in Delaware? Our children will become the occupants of the newly, constructed charter and we as a state should be making sure all that was promised in the original charter application is in place before the doors even open.

The below is Delaware Met’s formal review timeline issued by the Department of Education.